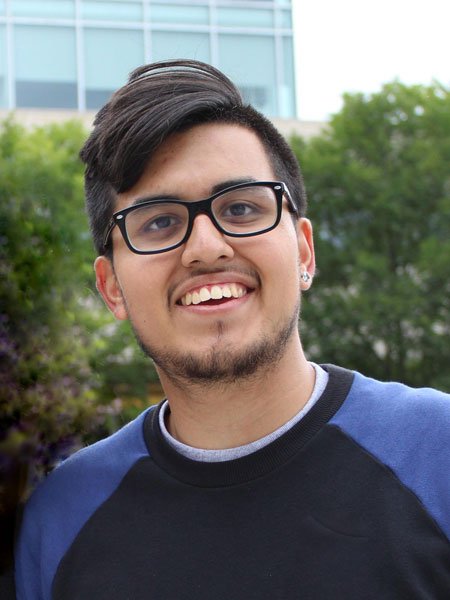 “High Jump helped me pave the way to success and made my dream of going to a top high school a reality.”

When DJ heard about High Jump, he and his parents were excited for an opportunity to be challenged academically and decided to apply. His parents did not go to college and wanted the a better future for DJ and his siblings. On his first day of High Jump, DJ was speechless seeing the technology and resources available to him. His teachers were unforgettable and he was eager to learn from them in the small classes, which gave them more time to discuss subjects closely, and he learned so much more about the world through his classes. High Jump taught him skills and concepts that he would take with him to high school and showed him that he should believe in himself and not be afraid to take chances. DJ was accepted into Francis W. Parker School, one of his top choice high schools, and is now studying at the University of Chicago as the first person in his family to go to college. Eventually he would like to pursue a career in Broadcast Journalism.