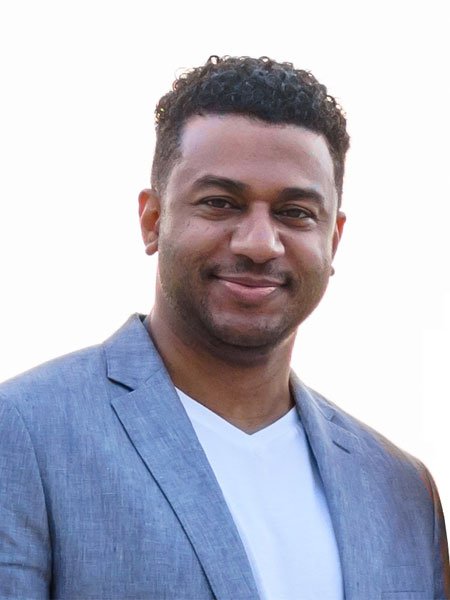 “I loved High Jump from the very beginning because it allowed me to use the energy I had been using for survival to work hard and succeed academically.”

The Latin School of Chicago

As one of the highest tested students in Illinois in 1989, Ken clearly stood out at his neighborhood school, which is why his principal recommended him for a new academic enrichment program called High Jump. Ken says that he loved High Jump from the very beginning and that it helped him both academically and socially. He felt out of place in his neighborhood, and being exposed to a completely different, safe and academic-friendly environment changed his life. Originally part of the first cohort, Ken was in High Jump for one year in seventh grade, but skipped the eighth grade completely and was the first High Jump student to ever attend the Latin School of Chicago. He credits High Jump for helping him get accepted into Latin, a school that he didn’t even know existed before joining the program. Ken later graduated from Michigan State University and now owns the mobile company ThinApp.