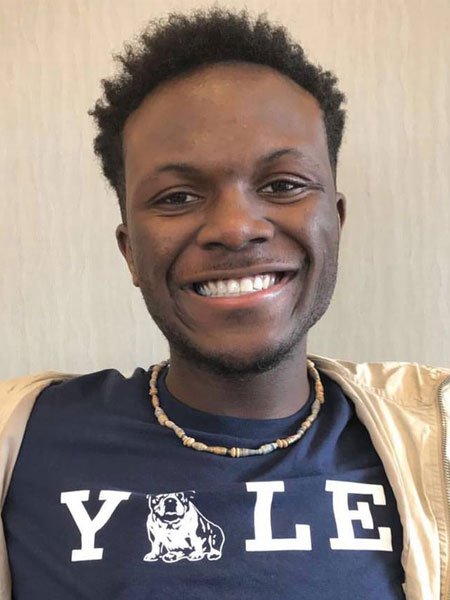 “High Jump gave me the tools to gain a world-class education.”

The Latin School of Chicago

Richard’s parents moved to the South Side of Chicago from Cameroon and always instilled in him the idea that his education would determine his ability to succeed in the future, but Richard was discouraged by the lack of opportunity in his neighborhood. As a curious sixth grader, he felt out of place at his school where his questions were often met with “Oh, you’ll learn about that next year.” After joining High Jump, he was thrilled to be surrounded by kids just like him: students from limited financial means who were always the smartest in the room, yet felt ashamed about their desire to learn. High Jump cultivated Richard’s thirst for knowledge and paved the way for him to succeed. After High Jump, Richard graduated the Latin School of Chicago and is now at Yale University. He hopes to one day better the lives of others like High Jump did for him.