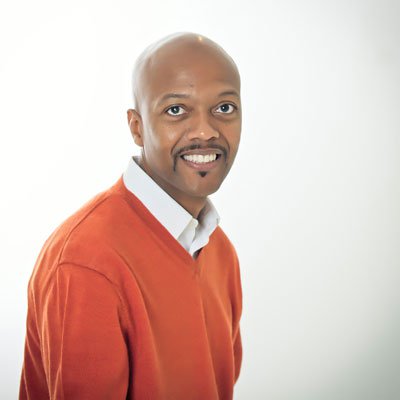 Lance Miller joined High Jump as the Campus Director of the Latin campus in 2016 after working as a High Jump teacher for several years. He taught Mathematics, Language Arts, and Science for eight years to middle school students at various Chicago Public Schools in the Washington Heights and Beverly areas. He holds a Bachelors of Arts in General Studies with minor in Philosophy from Chicago State University. He also holds a Masters of Arts in Teaching in Elementary Education from Chicago State University. He is highly endorsed in the State of Illinois for Middle School education.

Lance’s pedagogical philosophy is that all students deserve a fair and equitable education. He demands and expects the best from the students that he teaches. He wants to see all students succeed. He has achieved success professionally where he worked 20 years in the Engineering and Architectural field and academically where he is a member of the United States Achievement Academy Collegiate All-American Scholar and Alpha Sigma Lambda National Honor Society.