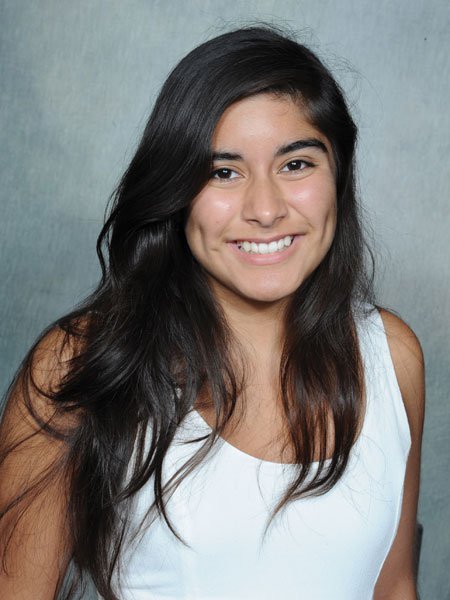 “High Jump believed in my intelligence and taught me about the world beyond my own.”

Xiomara joined High Jump after encouragement from her mother who was excited to learn about a free academic program in Chicago. As a sixth grader, Xiomara was a shy student but wanted to be part of a program where she felt like she belonged. In middle school, her teachers were managing overcrowded classrooms and she didn’t feel academically challenged. At High Jump she had some of the greatest teachers who listened and pushed her to be a critical thinker and ask questions. High Jump helped Xiomara gain access to information about high schools and equipped her with the tools she needed to succeed. As a result, she was offered a full scholarship to Concord Academy, a boarding school in Massachusetts, and later was the first person in her family to go to college, receiving her Bachelor’s degree in Communications Studies from Northwestern University. She is now an Associate Product Manager for Google.

Read more about Xiomara on #MyPathToGoogle.