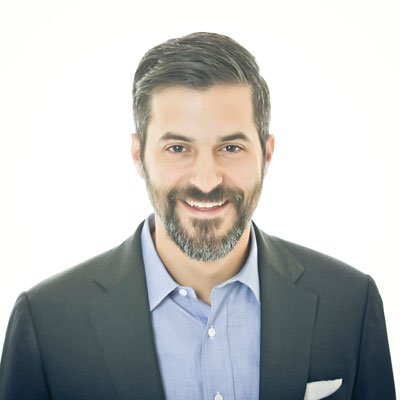 Nate Pietrini comes to High Jump from his prior position as an award-winning principal of one of Illinois’ top elementary schools, Hawthorne Scholastic Academy. His résumé includes extensive teaching and executive leadership in public schools since 2004 – with the majority of time spent teaching grades 6-12 in Chicago Public Schools (CPS).

He entered the teaching profession because he saw a need for students to have positive and supportive role models. While first teaching in a Florida school district, he also coached varsity soccer at Rockledge High School and earned a “Coach of the Year” state award. In 2007, Nate returned to the Chicagoland area to help implement a small and personalized school model by helping co-found TEAM Englewood Community Academy High School while a social studies teacher.

Nate began a transition into more involved leadership because he recognized that strong principals were the most important lever for school improvement. While he became Assistant Principal at the Ogden International School of Chicago, he focused his efforts on advocating for students. Finally, as Principal at Hawthorne Scholastic Academy, he led the school to improvements in all major data points and helped reshape collaboration between teachers and leadership.

While working in school administration, Nate was inspired to do more and completed a Doctorate of Education in Urban Education Leadership at the University of Illinois at Chicago. This unique program fed his mission of training and supporting practitioners to be equipped to change the school system for the better through action research.

The equity-based programs at High Jump attracted Nate to work in a different way to help close the achievement gap through public-private leadership. He joined the High Jump team in August of 2017 and lives in Chicago with his wife and three boys.